Seven-year-old Ashton Brown had a wish that most children his age have. He wanted to visit Walt Disney World’s Magic Kingdom in Orlando, Florida. Through its Make a Difference Fund, Haven was able to make that dream a reality for Ashton, who suffers from an advanced illness. 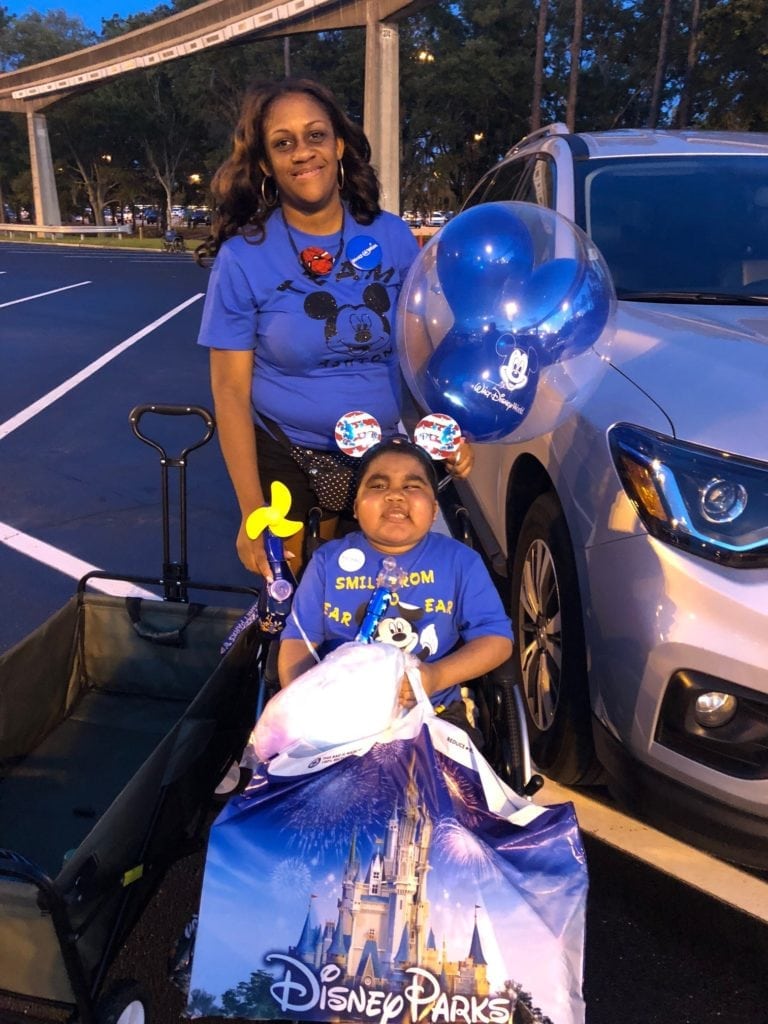 “He loves Magic Kingdom. He said that if he could go anywhere, that would be the place that he would pick,” said Ashton’s mother Alvinia Brown. “What made this trip extra special is that he had time to spend with just his mom. In a family with six children, it is rare that he gets to just be with just mommy.”

The Haven Make a Difference Fund, which was started in December and is entirely employee-funded, was created with the intention of fulfilling one-time, meaningful and special requests for hospice patients. Ashton’s wish was referred to the Make a Difference Fund Committee, who decides how the funds should be allocated, by Nancy Buckheister, MSW, Haven social worker in Palatka. “As one of six children, I know Ashton does not get to spend very much time one-on-one with his mother. So when he expressed that he would love to go to Disney I thought it was a great opportunity for Haven to send him and his mom on this trip together,” said Buckheister. “As Ashton’s advanced illness progresses, I really felt this would be a wonderful way for them to connect. They can’t say enough about how much it meant to have that time together.”

The Browns started their trip to Orlando with Ashton’s first ever visit to Dave & Buster’s, a restaurant and arcade where they enjoyed dinner and video games, followed by an entire day spent at Walt Disney World’s Magic Kingdom. “His favorite part of our visit was the parade where you get to see all of the characters,” said Alvinia. “Out of all the people in the crowd, the characters and princesses all stopped to spend time with him. There was a lot of interaction so I think that was definitely the highlight of the trip for him.”

After a long day of kisses on the cheek from princesses and a spirited squirt gun exchange with Chip ‘n’ Dale, the Browns returned to their hotel so that Ashton could swim in the pool. “When he initially asked me if we would be able to go to Disney, I had to tell him I didn’t know,” said Alvinia. “When the social worker told me that Haven was sending us to Disney I cried. To be able to make one of his wishes come true was very special. It meant a lot that Haven was willing to do that for us.”

The Make a Difference Fund is one of the many ways that Haven helps its patients, their families and the communities it serves. “It brings a quality of life to our hospice patients and their families that they may not have had otherwise,” said Buckheister. “It doesn’t always have to be a trip. It could be something as small as purchasing a radio for a patient that they can’t afford. Whatever we can do to help improve their quality of life at the end of life.” To learn more about how you can help Haven make a difference, please visit www.beyourhaven.org/donate. 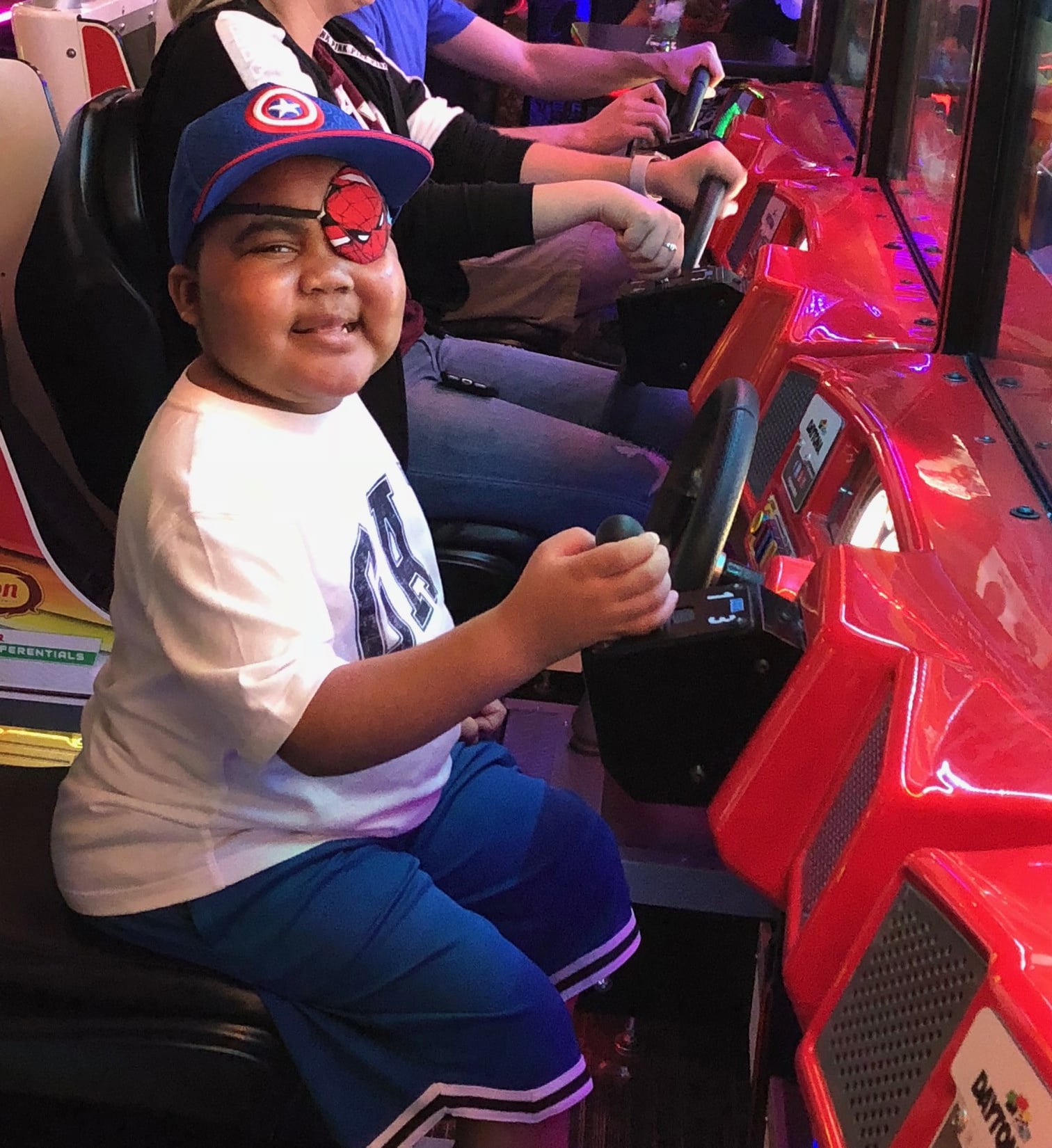